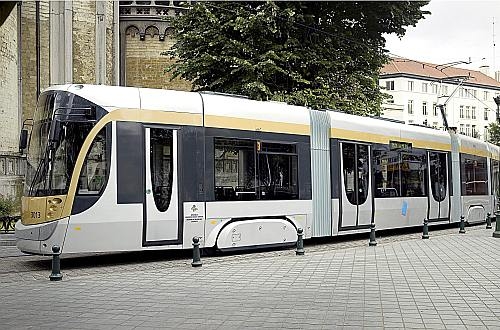 Stib is currently developing a specification for its next order for low-floor LRVs, which will enter service from 2018, replacing ageing PCC trams and providing additional fleet capacity for the expansion of the network.