VOITH, Germany, has handed over the first three of its RailPack 400DE power-packs for installation on 30 three-car hybrid trains which Changchun Railway Vehicles is building for China Railway Corporation (CRC) for use on non-electrified or partially-electrified suburban lines. 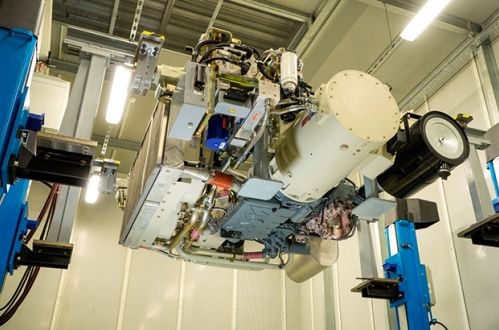 The power packs were tested by both Changchun and Beijing Jiatong University before the start of delivery. Each train will be fitted with two RailPack 400DE units which incorporate a 375kW diesel engine and a 345kW generator. The trains will have a maximum speed of 120km/h in diesel-electric mode, and can be switched between modes quickly. The power packs are designed to operate at temperatures as low as -40oC.

Testing of the first train will start next year in preparation for approval by CRC. Voith says these will be the first hybrid trains to operate in China.