THE European Investment Bank (EIB) has approved a €200m loan for Luxembourg Railways (CFL), which will help to finance an order for 34 double-deck regional EMUs. 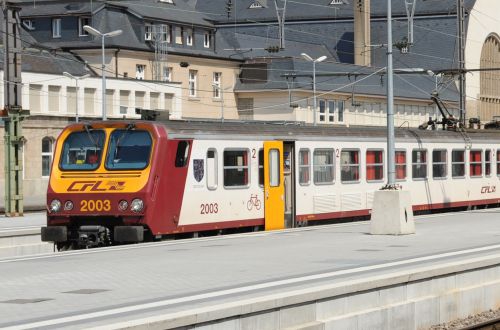 According to the loan application, seating capacity will be increased by 45% on the routes where the new trains will be used.

The order has an estimated value of €424m.