DESPITE the expansion of the number of private rail operators in Europe, state funding still makes up 88% of rolling stock procurement. 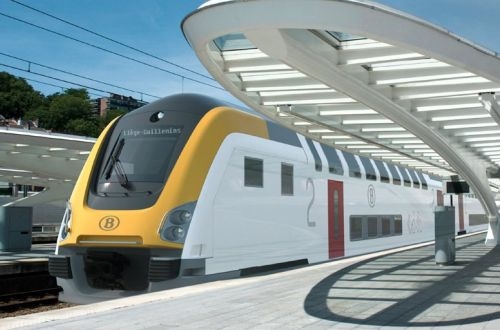 This is the finding of the second part of a study published on January 27 by Roland Berger for the Rail Working Group, a Swiss not-for-profit organisation focussed on adopting the Luxembourg Rail Prototcol.

Whereas private financing accounts for about 12% or €1.68bn of total market volume, 18% of all projects are related to private financing. Private financing is comparatively important in Britain (46%), the Netherlands (19%), Turkey (18%), Germany (9%) and Italy (9%),
Private financing has considerable importance in the acquisition of locomotives (31% share), EMUs and DMUs (17%), as well as passenger coaches and freight wagons (44%).

"With the rail market opening up in the EU and beyond, there's an urgent need to create the conditions to attract more private finance of rolling stock at affordable rates," says the Rail Working Group.

"This is where the Luxembourg Rail Protocol comes in," says Mr Howard Rosen, chairman of the Rail Working Group. "When adopted, it will introduce those rules and make private finance for much needed new investment in rolling stock much more secure – and therefore more available and cheaper." The protocol is expected to come into force next year.

The study is available in full on the Rail Working Group website.