EUROTUNNEL has awarded Waggonbau Niesky, Germany, a €40m contract for three freight shuttle sets, which will supplement the existing fleet of 15 trains. 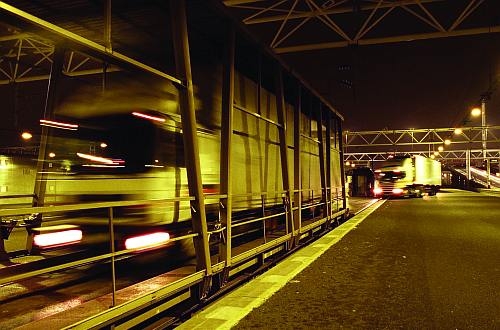 Eurotunnel requires additional capacity in its freight shuttle fleet to meet its target of carrying 2 million lorries per year by 2020. The extra trains will increase capacity by 20% and enable Eurotunnel to increase peak services from six to eight departures per hour.

Each 800m train will be formed of 32 lorry-carrier wagons, three loading vehicles, and a passenger coach to accommodate lorry drivers. Deliveries will take place between late 2016 and early 2017.

In addition to the procurement of additional rolling stock, Eurotunnel is investing €30m in the expansion of its terminals at Folkestone and Coquelles.