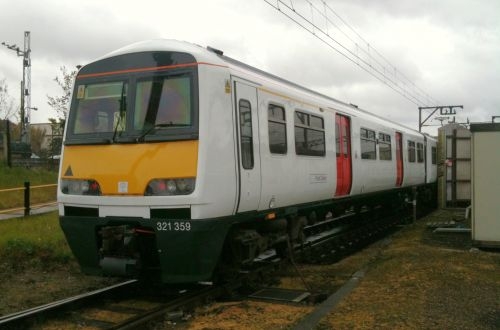 Eversholt and Vossloh Kiepe have been working together on a £5.5m project to develop the concept since 2013 and the demonstrator train began dynamic testing at Network Rail's Innovation and Development Centre at Old Dalby near Nottingham this week. The prototype set is due to enter passenger service with Abellio Greater Anglia in the middle of next year.

Eversholt says it expects retractioning of the class 321s to deliver a 14.9% improvement in tractive effort compared with an unmodified train, which could translate into a four-minute reduction in journey times between London Liverpool Street and Ipswich. The switch to modern ac traction motors is expected to generate an 8% reduction in energy consumption.