NETINERA Germany subsidiary Regentalbahn has awarded Alstom a contract to supply 12 two-car Lint 41 DMUs for its Oberpfalzbahn network in southeastern Germany to replace the fleet of Link DMUs on order from Pesa, Poland, which were due to enter service last December but have still not been authorised for passenger use. 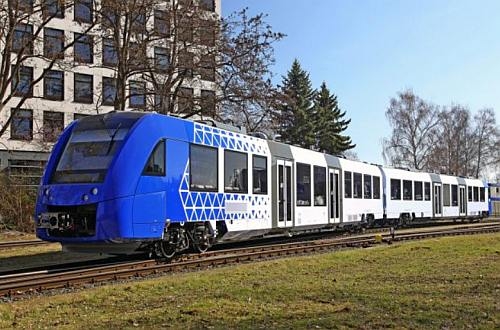 Regentalbahn placed an order with Pesa in December 2011 for 12 two-car Link trains, which were due to enter service in December 2014. However, these trains have still not been approved by the Federal Railway Authority (EBA) and Regentalbahn decided earlier this year it would seek trains already authorised for operation on the German network from an alternative supplier.

The Alstom trains will be delivered between March and June next year for use on services from Regensburg to Marktredwitz and Cheb in the Czech Republic. In the meantime, Regentalbahn will continue to use Siemens Desiro and Stadler Regioshuttle DMUs on the Oberpfalzbahn.