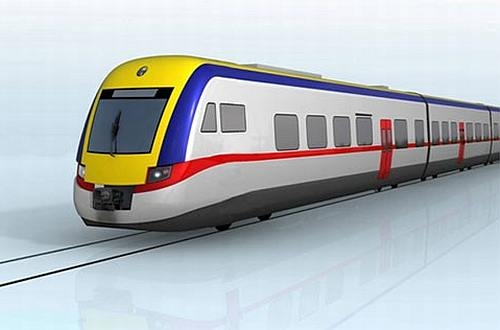 The order comprises four DMUs and two 25kV 50Hz ac EMUs. The low-floor articulated trains will accommodate up to 1200 passengers.

Deliveries will begin in July 2015 and the final set is due to arrive in Macedonia in early 2016.