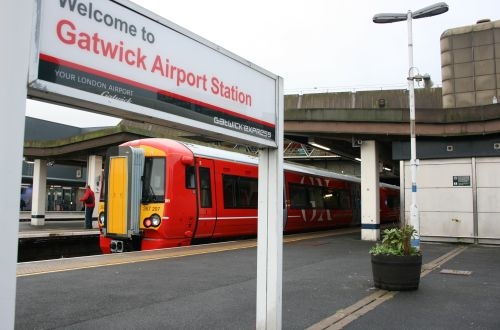 Govia Thameslink Railway (GTR) has awarded Bombardier a £145.2m contract to in 2014 to supply 27 of the dual-voltage (750V dc/25kV 50Hz ac) four-car trains, which will supersede class 442 EMUs dating from the 1980s. the order was financed by Porterbrook Leasing and the trains are being assembled at Bombardier's Derby plant.

The class 387/2 is an airport express variant of the class 387/1 EMUs, 29 of which were delivered to GTR in 2014/2015. The trains feature 2+2 seating, additional luggage racks, at-seat power points, Wi-Fi, and multi-lingual passenger information systems.