NETHERLANDS Railways (NS) has launched an investigation into allegations of corruption in the tender for a €510m contract to supply 118 Sprinter EMUs, which was awarded to CAF in December. 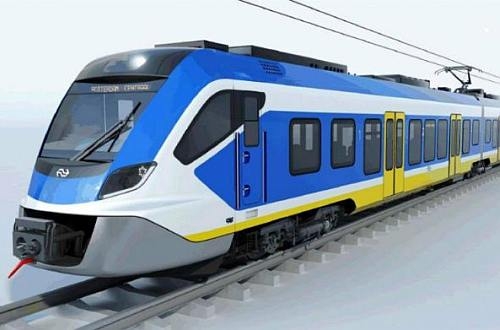 NS initiated the probe following an investigation by Dutch television station RTL Nieuws, which found an external advisor to NS who was involved in the procurement process may have sold confidential information on NS and NS documents to Bombardier.

The advisor's has been barred from carrying out any further work for NS until the investigation is concluded and has no access to NS premises or IT systems. NS says that it will pass the case on to prosecutors if any criminal behaviour is uncovered.

Bombardier says it is also looking into the allegations.