DUTCH infrastructure manager Prorail is to reduce track access charges for lightweight multiple units following a ruling by the Consumer and Markets Authority (ACM) that the current level of pricing is excessive and violates the Dutch Railway Act. 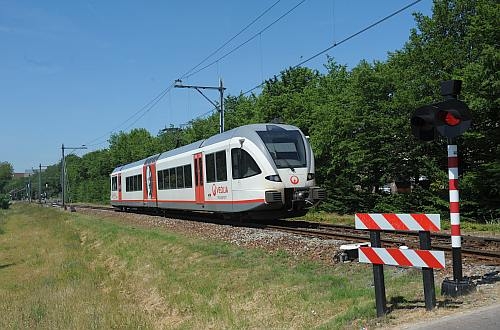 The ruling affects a large number of trains in service with regional passenger operators including Connexxion, Arriva, Veolia, and Syntus, which filed a complaint with the ACM concerning tariffs set by Prorail for 2015 and 2016. Under this structure, Prorail set charges for 160-tonne trains at the same rate as 120-tonne trains.

The ACM verdict means Prorail must now introduce a new category of trains into the pricing structure for 2016 (the complaint was filed too late to have any impact on 2015 charges).

ACM has also ruled that Prorail is not permitted to increase charges at different rates for different categories for trains.