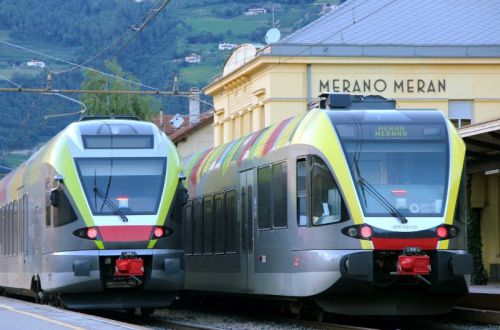 The trains must be designed to operate on three electrification systems: 3kV dc for Italy’s conventional network, 25kV ac for operation on the Merano - Malles line which is being electrified and the Brenner Base Tunnel currently under construction, and 15kV 16.7Hz for operation in Austria.

SAD expects the trains to be delivered within 30 months of the contract being awarded and plans to exercise the maintenance option within 60 months.

SAD was awarded an eight-year contract by the province of South Tyrol in July to operate regional rail services from July 2017.