Russian Railways (RZD) has awarded Siemens a 40-year maintenance contract for the Lastochka regional trains that Siemens started building in 2013. Negotiations began in 2011 when Siemens was originally commissioned to build the new trains, in an order reportedly worth €2bn. 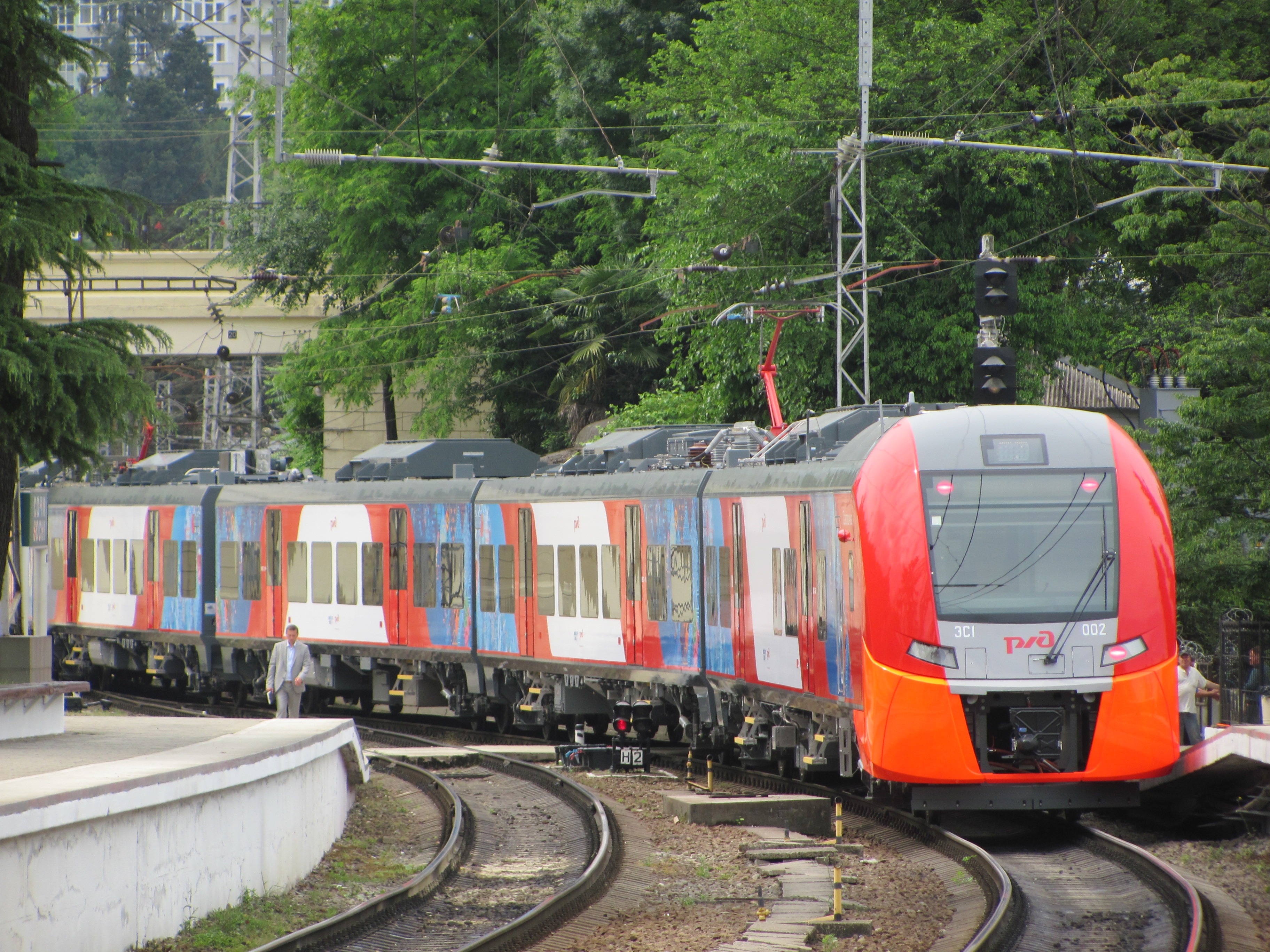 Siemens is supplying a total of 1200 cars. Ten trains have already been produced and certified, with the outstanding order for 230 trains expected to be delivered by 2020.

In 2011, RZD awarded Siemens a 40-year maintenance contract covering 54 trains. The current contract integrates this former agreement, increasing the total number of trains to be serviced to 294.

The servicing work will be carried out at depots in Adler and Moscow.