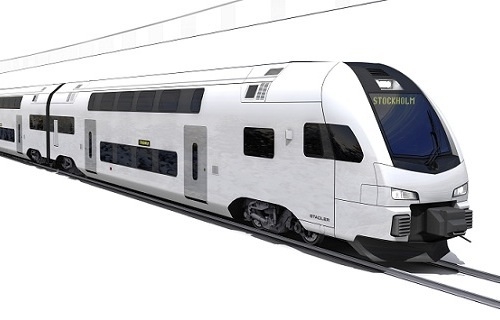 Transitio has ordered the 105m-long 200km/h trains on behalf of Mälab, a joint venture of local transport authorities in the counties of Örebro, Stockholm, Sörmland and Västmanland.

The fleet will be deployed on four routes, which operate under the Mälartåg brand. These include:

Regional services on these lines will be expanded significantly after 2017, when the rerouting of suburban services onto the new Stockholm City Line will release capacity on the existing surface line between Stockholm Central and Stockholm South. Mälab plans to launch a new tender for the operation of the enhanced Mälartåg network.