STRUKTON announced on September 5 that it has been awarded a contract by Melbourne tram operator Yarra Trams to supply new static inverters for B-class trams. 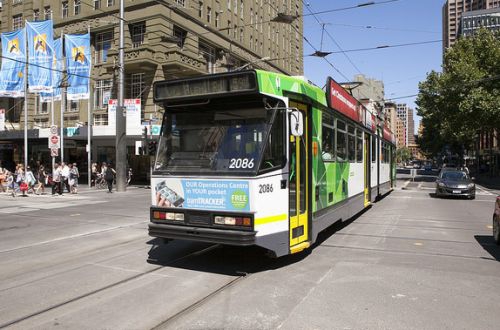 The B-class trams were delivered to Melbourne in the late 1980s, and after a public tendering process, Strukton was selected to deliver an initial batch of three units for a trial on the network.

Power electronics typically show their age after 10-15 years, so Strukton is to supply a new pin-compatible cubical with IGBT electronics, which will extend the life of the traction system by 15-20 years.