TRANSMASHHOLDING (TMH) has set up a Hungarian subsidiary, Transzmasholding Hungary, with the aim of establishing a joint venture with local manufacturer Dunakeszi Járműjavító, the operator of a former Bombardier plant which is currently assembling trams for CAF. 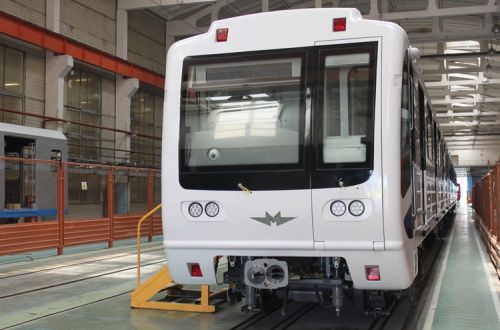 The new company would manufacture railway vehicles and trams for the Eastern European, Middle Eastern and North African markets.

Transmashholding has previously suggested the joint venture could also refurbish bogies for the fleet of 37 six-car trains used on Budapest metro Line 3, which are currently being refurbished in Russia by TMH subsidiary Metrowagonmash under a €219m contract awarded by Budapest Transport Company (BKV) last August. Bogie refurbishment represents around 25% of the total value of this contract.