VOITH has placed a follow up order with MAN for 68 D2876 under-floor engines for use in conjunction with its DiwaPacks powerpack on passenger trains being built by Brazilian manufacturer Bom Sinal. 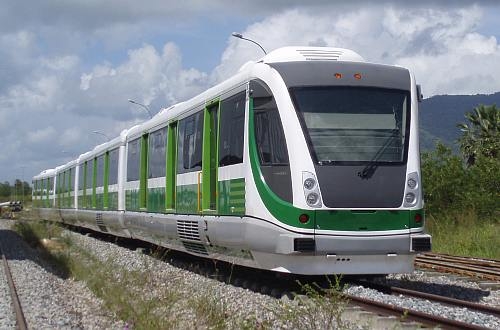 The latest order follows the delivery of 66 traction systems for 22 two and three-car VLT Mobile 4 trains which have been used for commuter services in Fortaleza and Recife since 2010. Fortaleza and Recife as well as other Brazilian cities will benefit from the next batch of trains which will be delivered in the run up to the 2014 Soccer World Cup which Brazil will host with the two-car set holding a maximum of 358 passengers, and the three-car train carrying up to 562.