THE Polish region of West Pomerania has awarded Newag a contract worth around Zlotys 250m ($US 64.3m) to supply 17 Impuls regional EMUs. 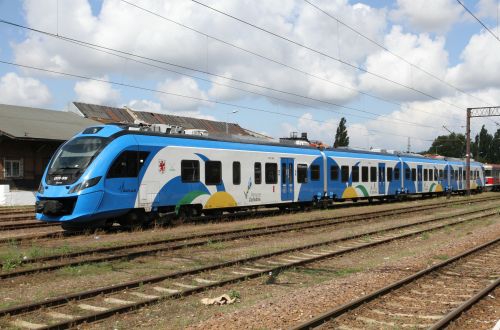 The order, which will be 85%-funded through the EU Operational Programme for Infrastructure and the Environment, comprises 12 three-car and five four-car trains with an option for 10 additional sets.

The contract was signed after Poland’s National Chamber of Appeals (KIO) rejected an appeal from Pesa, Newag’s competitor in the tender.