WOOJIN Industrial Systems, Korea, has secured a contract worth over $US 10m with a local supplier under Malaysia's Ministry of Transport for modernisation of the fleet of class 83 EMUs operated by Malayan Railways Corporation (KTMB). 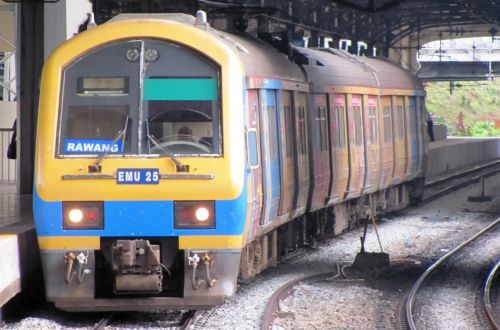 Woojin will be responsible for reengineering traction systems and auxiliary power systems on 16 of the three-car trains, which were built in 1996 by Hyundai Precision (now Hyundai Rotem) and Mitsubishi Electric.

According to Woojin, the project will extend the life of the 25kV ac trains by 15 years.