ALSTOM has begun inspecting three trains in preparation for the national rollout of ERTMS in Norway. 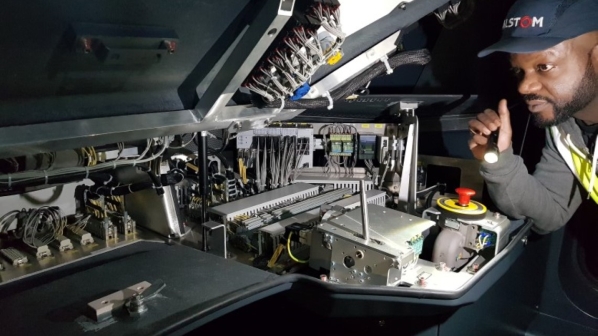 The work comes after infrastructure manager Bane Nor awarded the company contracts worth NKr 1.8bn ($US 222m) to equip the country’s entire mainline train fleet of 467 trains of 55 different types with ERTMS and maintain their systems for up to 25 years.

Bane Nor says the onboard software consists of one generic and one specific application. Both applications will undergo extensive tests at Alstom’s factory, while the generic application (GA) will also be installed and tested in three vehicles: a Di8 diesel locomotive owned by Norwegian State Railways (NSB), a LTR 17 loading tractor from infrastructure manager Bane Nor and a Type 75 train from Norwegian Trains.

As well as finding space for the new components, Alstom must also integrate ETCS with the train’s braking system and other control systems.

To study the train’s designs and installations and see which interfaces already exist inside the trains, Alstom was allowed to inspect all vehicle types during the bidding phase. After the contract was signed in June last year, Alstom has since studied the vehicles’ documentation and conducted working meetings with vehicle experts from NSB, Bane Nor and Norske Tog to clarify any uncertainties and discuss various solutions. 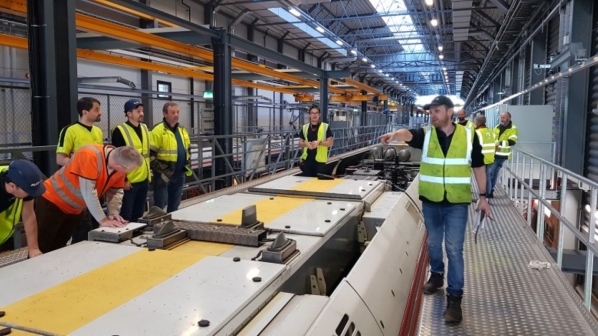 Alstom then undertook detailed inspections to find out how the equipment could be installed in the trains, where cables could be placed and what equipment must be removed. Based on drawings and 3D scans, Alstom has developed models that visualise where the new components should be placed and how they should be integrated with the existing systems.

As well as engineers and vehicle experts, ergonomic specialists are also involved in the design and placement of components in the driver’s cab to improve the ergonomics as well as oversee the installation of acoustic and visual alarms.

Alstom is now in the process of completing the inspection reports for the three test trains after which a final design will be prepared in close collaboration with the vehicle owners.

The processes outlining the design, installation and approval of ERTMS developed during the study will form the basis for the deployment of ETCS on rail vehicles in Norway.

The trains will be rebuilt at Bane Nor Property’s workshop in Grorud, with installation and quality control due to begin in November and December. The equipment will then be tested at the workshop before tests on the Roa - Hønefoss line begin in 2020.