BOMBARDIER announced on December 6 that it won its first contract in China as part of the Bombardier and New United Group Signalling Solutions (BNS) joint venture. 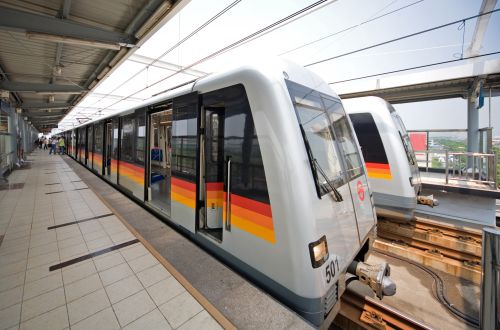 The $US 33m contract is from Changzhou Metro to equip Line 1 with an advanced train control system. The line is 34km long and is scheduled to open in 2019, linking residential and business districts and connecting to the high-speed rail and public bus networks.

The joint venture was established in 2015 and Bombardier owns 50% of its shares.

Bombardier will be installing its Cityflo 650 automatic train control system on the line which uses wireless high-speed data communication between the track, track equipment and central traffic control centre to monitor the position of a train. It supervises train speeds automatically and increases the line’s capacity by reducing the distance between trains travelling along the same track.