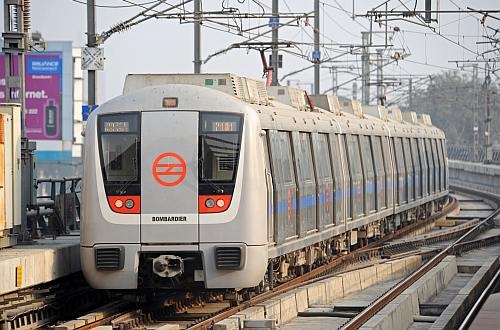 Line 7 will follow the route of Delhi's inner ring road from Mukundpur to Shiv Vihar, tracing an almost complete circle around the eastern, southern and western edges of the city on a mostly elevated alignment.

The 58.3km line will link all of the existing lines with no less than 10 interchanges, easing the pressure on the handful of existing hubs such as Central Secretariat and Rajiv Chowk by offering alternative routes across the city which avoid the most congested stations.

The 54.3km Mukundpur – Maujpur section is due to open in 2015 and the remaining 4km from Maujpur to Shiv Vihar will be commissioned in 2017.