THE Dutch cabinet has approved a €2.5bn budget to install ERTMS on all trains by 2022 and on the busiest sections of the national rail network by 2030. 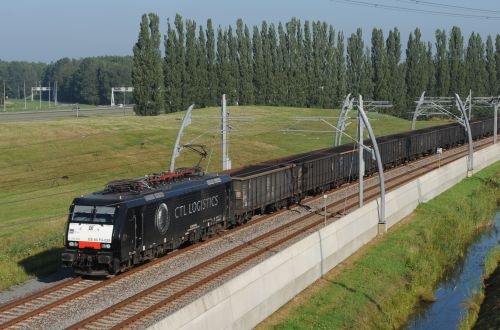 The proposal was put forward by the secretary of state for infrastructure and the environment, Mrs Wilma Mansveld, and it is a commitment of the coalition government to start the installation of ERTMS in 2016. The government has opted to install ETCS Level 2 which it says will make it possible to improve the use of existing capacity.

ETRMS is already installed on the Betuwe freight line, the HSL South high-speed line, between Amsterdam and Utrecht, and on the recently-opened Hanse Line, as well as on about 20% of the train fleet. ERTMS will now be extended to the dense network of lines serving the area around Amsterdam, The Hague, Rotterdam and Utrecht, as well as on lines to Almelo, Arnhem, and Vlissingen, and international routes to Germany and Belgium.

Mansveld says that care is a higher priority than speed in introducing new train safety systems. In late 2013, the ministry decided to equip all lines with ATB-Vv, an improved version of the national ATB train protection system, except on routes which will be converted to ERTMS in the near future. ATB-Vv will automatically stop trains in danger of passing a red signal provided they are travelling at less than 40km/h.