THE European Commission adopted an implementing regulation on January 5 for the new ERTMS European Deployment plan (ERTMS EDP), which sets a target of equipping 50% of Core Network Corridors by 2023. 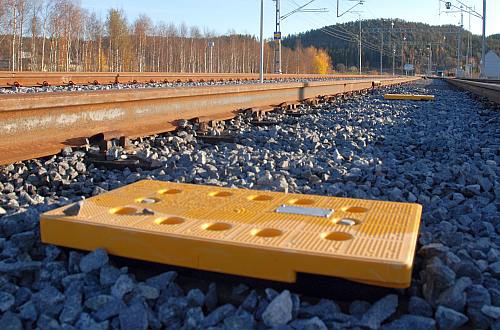 The new plan has been drawn up by European ERTMS Coordinator Mr Karel Vinck following a review of the previous EDP, which has been carried out over the last two years in consultation with member states, infrastructure managers, and industry bodies including the EU Agency for Railways, Unife, EIM, CER, and the UIC. Vinck worked with member states in 2015 to define short-term priorities (corridor sections to be equipped before 2023) before discussing long-term priorities in 2016.

The new EDP supersedes a plan adopted in 2009, which defined six ERTMS Corridors. However, the EC says it had become clear by 2013 that the implementation of deadlines of 2015 and 2020 in this EDP would not be met by many member states due to a shortage of financing, lack of available qualified staff, technical problems, lack of trust in the ERTMS safety case, and initial resistance to change from national authorities.

The EC says the new plan is more closely aligned to current and future developments than the previous EDP because it specifies dates for ERTMS deployments which were provided by the member states during bilateral discussions.

Following a review in 2022, the ERTMS EDP will be updated again in 2023, setting out a timetable for the completion of the ERTMS rollout on the nine Core Network Corridors, which is due to conclude by 2030. The EC says all member states must respect this “definite deadline.”