THE Australian state of Queensland has indicated in its 2016-17 budget, which was published on June 14, that it will invest A$ 634m ($US 478m) over the next eight years to fund the introduction of ETCS, laying the foundation for the delivery of the Cross River Rail project and improving capacity and safety over the Brisbane inner-city rail network. 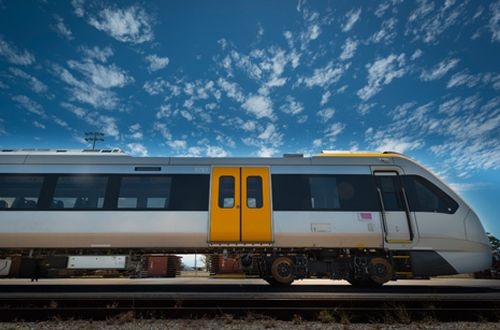 "The government is investing in this project as an essential first step to delivering Cross River Rail - our number one infrastructure priority," says the state's premier Mrs Annastacia Palaszczuk. "ETCS, subject to final approvals, will boost inner-city rail capacity by 20% and allow an extra 12,000 people through the CBD each peak period."

The government has already announced it will invest $A 50m to establish a Cross River Rail Delivery Authority to oversee the final planning and delivery of the project.

The initial ETCS rollout will cover the area between Northgate and Milton stations and will increase capacity on the northern and western main lines - an area that encompasses the key part of the network through which the majority of suburban trains must pass.

Queensland's minister for transport Mr Stirling Hinchliffe said rail demand is expected to double by 2026, and triple by 2036, but the current network is expected to reach crush-capacity by 2021.

Once finalised, the updated business case for Cross River Rail will be submitted to Infrastructure Australia to make the urgent case for federal funding.

Queensland Rail will manage the delivery of the ETCS project, with the first phase due to for commissioning in 2021.