BRITISH infrastructure manager Network Rail (NR) has awarded contracts for the first phase of its new national traffic management system (TMS), a key element of its operating strategy, which will see control of the network consolidated from more than 800 signalboxes to just 12 Regional Operating Centres (ROCs) over the next 15-20 years. 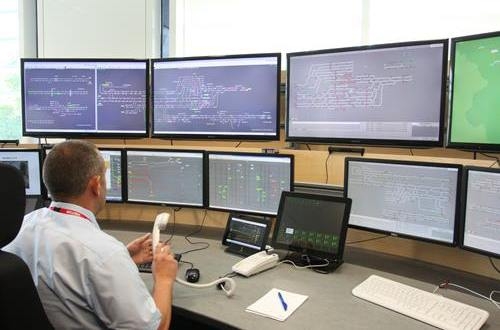 The first two contracts for the initial deployment have a combined value of £28.5m and have been awarded to Thales, which will install its Aramis TMS at ROCs in Romford east of London and Cardiff by December 2015. Signalling Solutions (SSL), a joint venture between Alstom and Balfour Beatty Rail has also been awarded a contract to provide traffic management development, implementation and support services.

NR says it has been working with three suppliers including Thales, SSL and Hitach Rail Europe since 2012 to develop and test a traffic management software prototype, using real-time information to replicate the operation of the system.

A full description of NR's operating strategy appeared in the November 2011 issue of IRJ (p30).