Completion of trials allows for start of first in class testing. 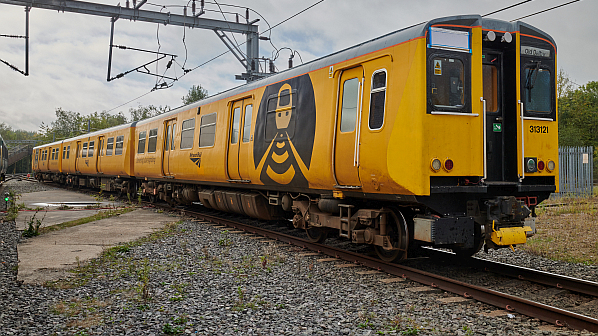 BRITAIN’S infrastructure manager Network Rail (NR) has reached a major milestone on its East Coast Digital Programme with the completion of dynamic testing of Alstom-installed ETCS on rolling stock.

The testing, which NR called “successful” was undertaken at the Rail Innovation and Development Centre (RIDC), near Melton Mowbray, with the tests controlled from the ETCS National Integration Facility (ENIF). Working with NR, Alstom tested ETCS onboard software version 3.4.0 (Baseline 3 Maintenance Release 1).

Mr Toufic Machnouk, NR director, industry partnership digital, said that the trial was a major step in preparation for the commencement of first in class testing of ETCS which begins next year.

ETCS will be deployed on the 160km section of the East Coast Main Line between London King’s Cross and Stoke tunnel, south of Grantham, which is planned to be the first mainline to migrate to ETCS operation by March 2029. NR launched the procurement for this project in September 2018.