THE NORWEGIAN ministry of transport and communications announced on November 28 that it has asked infrastructure manager Jernbaneverket to prepare a draft development strategy for the rollout of ERTMS across the national network. 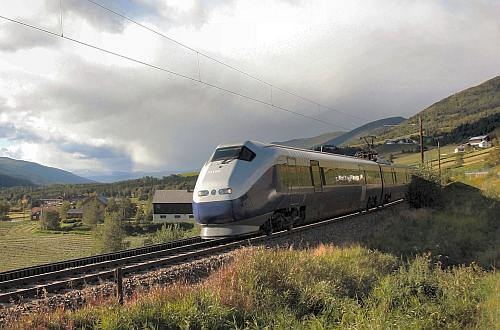 In a letter to Jernbanverket and all of the country's train operators dated November 26, the ministry says that the adoption of ERTMS is the only viable long-term option for replacing life-expired signalling systems. The government plans to include the rollout plans in the country's 2014-2023 national transport strategy, which is due to be finalised next spring, although no timescale or budget has been put forward for the programme.

A pilot project is underway involving the installation of ETCS Level 2 on an 80km section of the Østfold line between Ski and Sarpsborg in the southeast of the country. The project will be completed in 2014.