SERVICES have commenced on the Legnica - Wegliniec - Bielawa Dolna section of Poland's E30 line using a mixture of ERTMS Level 2 and conventional signalling. 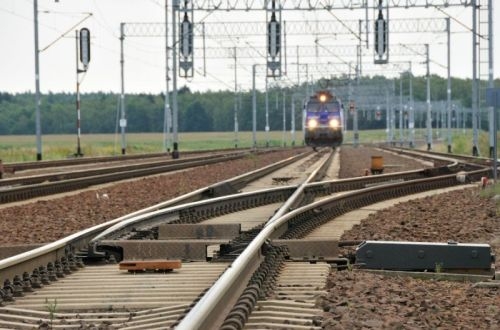 The project included equipping the line and equipment with Bombardier's Interflo 450 wayside and onboard control system and was carried out under a Zlotys 54m ($US 13.58m) contract awarded by PKP PLK in 2010.

Dynamic testing commenced in July and focussed on the interaction between trackside and onboard equipment using a PKP Intercity EP09 electric locomotive equipped with ETCS.

Through completing the project, Bombardier says it has become the first supplier to have ERTMS authorisation for its onboard system, EBI Cab 2000, in Poland, and the first to have approval to operate with the domestic SHP-STM signalling system.

The ERTMS Level 2 pilot project is part of the modernisation of the Legnica - Bielawa Dolna line, which is funded by the European Union Cohesion Fund through the Operational Programme Infrastructure and Environment.

Bombardier is also currently installing Interflo 450 in Poland on the 148km Opole - Wroclaw - Legnica section of E30, the Warsaw - Gdynia section of the E65 main line as part of a consortium with Nokia Networks and Thales, and Pomeranian Metropolitan Railway lines.