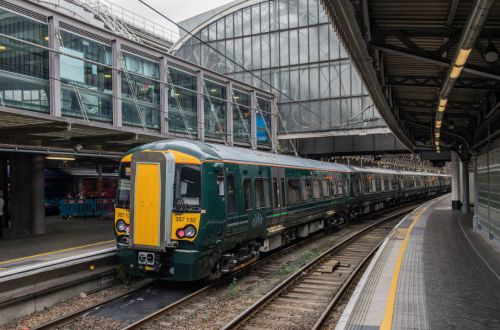 The FiC project will culminate in type approval from the Office of Rail and Road (ORR) to enable subsequent Electrostar fleet fitments.

The class 387 train will be fitted with Siemens’ Trainguard 200 ETCS on-board solution under Britain’s Digital Railway Programme, funded by the Department for Transport through Network Rail, and managed by the NJRP.

The contract award supports the announcement of the 15-year roadmap to make the national digital railway strategy a reality.

Under the contract the FiC train will be in service by early 2020. On successful completion of this FiC installation, the remainder of the fleet will also be upgraded in line with the NJRP and Network Rail’s ETCS roll-out programme.

“We are delighted to be working closely with Porterbrook on this landmark project, which will ultimately be one of the largest ETCS on-board retrofit programmes in the UK,” says Mr Rob Morris, managing director of Siemens Rail Automation in Britain.

“The introduction of in-cab signalling for the Electrostar will enable these vehicles to operate on ETCS-fitted infrastructure and support the transformation of the network to increase capacity, improve performance and enhance safety,” he says.