The contract involves the installation of ETCS Level 2 which will support ATO at GoA 2. 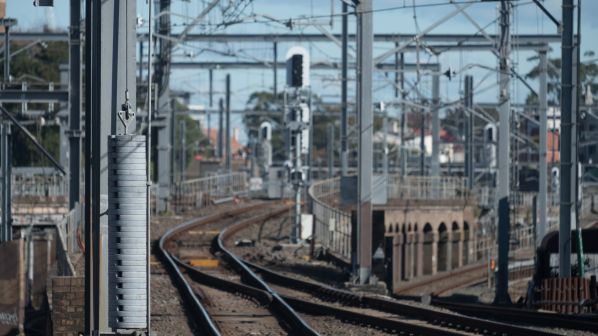 THE government of New South Wales has awarded Siemens a second $A 110m ($US 85.6m) contract to upgrade conventional signalling on the Sydney Trains network to ETCS Level 2. The contract comes after Siemens was awarded an $A 80m contract in September last year to supply a new Traffic Management System (TMS) for the network.

The contracts were awarded under the government’s broader Digital Systems Programme, which is described as a “once in a generation change” to replace legacy signalling and train control technologies with modern, intelligent systems which are due to be available for operation in 2023.

The contract to install ETCS includes the implementation of ATO at GoA 2, under which drivers will retain control but will be assisted in improving operation and reducing journey times.

The TMS will continuously monitor the position of all trains, ensuring they remain on schedule. The TMS will be operated from the rail operations centre and will work alongside other systems used by Sydney Trains to control train operations.

The Digital Systems Programme aims to increase capacity to allow 24 trains to operate during peak hours and up to 30 trains per hour when recovering from disruptions while improving overall service reliability and passenger experience.