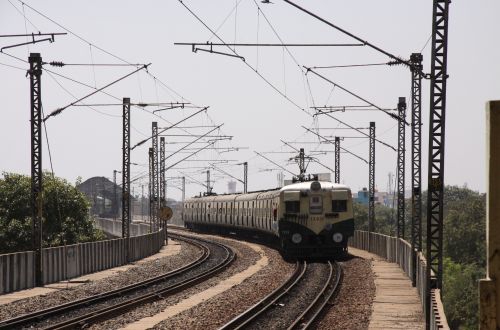 Known locally as Train Protection Warning System (TPWS), Thales was awarded the contract for the project by Southern Railway in September 2014. It was responsible for design, supply, and installation of trackside equipment, as well as ensuring compatibility with non-Thales onboard equipment on 82 EMUs.

TPWS has been operational on the 48km Chennai Beach - Gummidipoondi line since 2008. Deployments are also planned on the Chennai Beach - Tambaram - Chengalpattu line, where a tender is underway, and on the Arakkonam - Jolarpettai sections. IR says it hopes to complete this work within two years.