Thales to install computer based interlockings at eight Montreal stations

The contract is an option from a contract awarded in 2018. 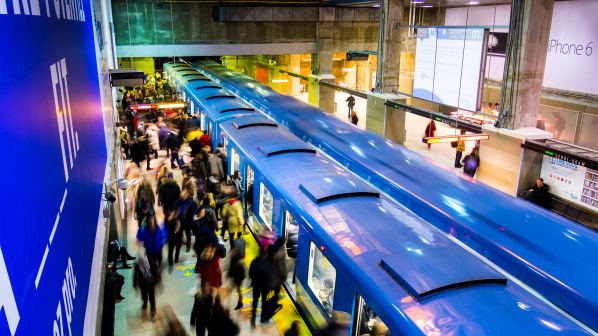 MONTREAL Transport (STM) has exercised an option from a contract awarded to Thales in 2018 to install new computer based interlocking systems at eight metro stations, which will complete the upgrades across all lines of the city’s rapid transit system.

STM originally awarded Thales a contract to replace the signalling systems at seven existing stations and the new depot at Côte-Vertu station, with the option for eight additional stations.

The contract is part of a programme undertaken by STM to upgrade fixed equipment on the network to keep pace with increased ridership. This project aims to improve the technological infrastructure of the Montreal metro while accommodating future network developments.