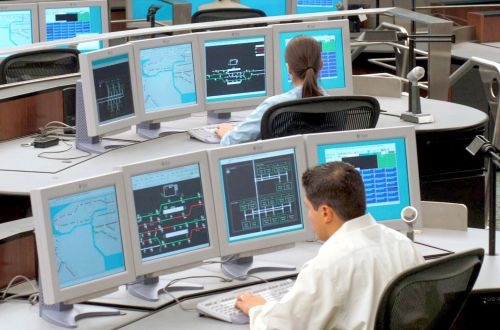 At 43km, this is the second longest line on the network. The line has 25 stations, links Jamaica in Queens with Manhattan, and carries more than 250,000 passengers a day. Design work on the west phase 1 of the project will start later this year allowing installation to begin in mid-2017.

Siemens has already installed CBTC on the Canarsie L Line which has been operating in full ATO mode since 2009. New York City Transit (NYCT) says traffic has increased on the line by 27% since CBTC was commissioned. Thales is equipping the Flushing/7 Line with CBTC and this scheme is scheduled for completion in 2017.

The Queens Boulevard project is much more complicated than NYCT's first two CBTC schemes as it comprises a network of four lines with local and express tracks.

"CBTC is a vital part of our plan to address issues of overcrowding, record ridership and service delays," says MTA's chairman and CEO Mr Thomas Prendergast. "CBTC represents the MTA's efforts to bring advanced technology to a century-old subway system that, in some parts, has not been updated in decades. On the L Line, where CBTC has been installed for several years now, we have seen improved service and we have been able to increase capacity significantly. Once we're done installing CBTC on the 7 Line, those customers will also benefit from similarly improved and increased service."

MTA has given the go-ahead to a third supplier, Mitsubishi Electric Power Products, to demonstrate interoperability with Siemens and Thales CBTC equipment by installing its own CBTC technology on the Culver Test Track. Mitsubishi was awarded a 36-month contract in competition with Ansaldo STS and GE Transportation Systems. NYCT estimates the cost of this project at around $US 20m, but Mitsubishi Electric is doing the installation largely at its own expense with a $US 1.2m contribution from NYCT.