TRANSPORT for Wales (TfW) has awarded a three-year contract to Siemens to upgrade the signalling for its Core Valley Lines (CVL) project. 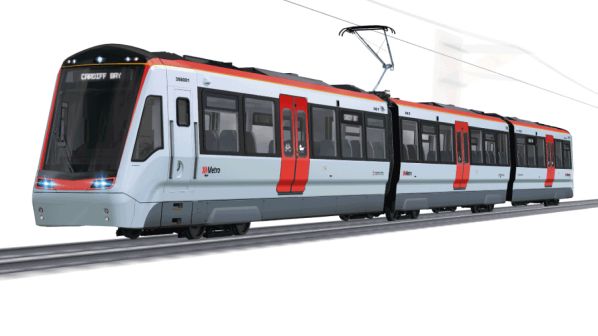 Under the contract, Siemens will procure and install new trackside signalling equipment, as well as a new integrated control centre at Taff’s Well.

On completion in 2023, the upgrade is expected to reduce journey times, improve punctuality and increase train frequency from two trains per hour to four on each route.

The CVL infrastructure project aims to improve the efficiency of services on lines radiating from Cardiff to the southern Welsh towns of Merthyr Tydfil, Aberdare, Treherbert, Rhymney and Coryton. Other planned upgrades for the project include:

The CVL project is part of the broader £738m South Wales Metro (SWM) project, which aims to provide an integrated multi-modal transport system incorporating trains, light rail and bus services across the region. Work on the project began on August 3.

The SWM project is funded primarily through a £445m contribution from the Welsh Government, as well as a £125m of British government funding and a £136m grant from the European Regional Development Fund.