THE Czech Ministry of Transport, together with infrastructure manager SŽ, has announced an investment worth around Koruna 100bn ($US 4.5bn) to install ETCS on the national network and fleets over the next 20 years. 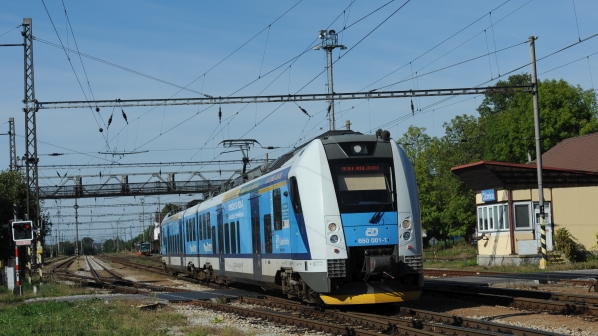 “In total, we are ready to invest Koruna 5bn a year by 2040 to secure all railway lines in the Czech Republic, at an estimated total cost of Koruna 84bn,” minister of transport, Mr Karel Havlíček, said following a meeting with the working committee to increase railway traffic safety. “We expect a budget of about Koruna 23bn over 10 years to equip all rolling stock, around two billion a year.”

Around 225km of line is currently equipped with ETCS, with another 206km between Břeclav and Petrovice u Karviné currently being tested. The 108km section between Přerov and Česká Třebová is due to be equipped later this year, while preparation is underway for several other sections.

Havlíček confirmed that from January 1 2025, trains not equipped with ETCS will not be allowed on selected corridors.

In February, the European Commission (EC) approved a €134m extension to the Czech Republic’s state aid project to support the installation of ERTMS on rolling stock. The scheme, which will run until 2022, offers direct grants to fleet owners or operators to upgrade existing equipment.