SIEMENS Rail Automation began work on January 26 on a 22-month project to renew life-expired signalling on the Heyford – Leamington Spa section of the Didcot – Oxford – Birmingham line, which is being carried out under a £40m contract awarded by infrastructure manager Network Rail. 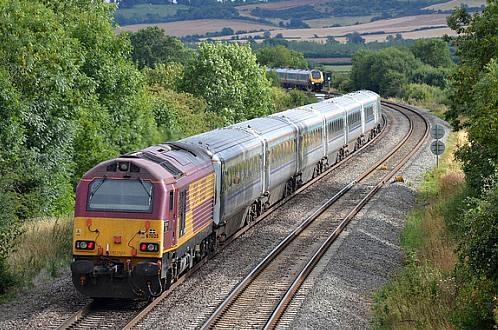 Siemens will supply its Trackguard Westlock computer-based interlockings, which will allow a reduction in headways on the Aynho Junction – Banbury section of the route. The track layout at Banbury will also be revised to improve operational flexibility.

The project, which also includes the installation of LED signals, is being carried out alongside track renewals on the north-south line.

When the programme is complete, operation of signalling areas currently controlled by Banbury North and Banbury South signal boxes will be transferred to a single workstation at the West Midlands Signalling Centre (WMSC) at Saltley in Birmingham. The remaining functions at Leamington Spa signal box will also be transferred to the WMSC.