Data likely stolen as Stadler IT system hit by cyber-attack

STADLER’s IT system was targeted with a cyber-attack last week, the company has announced, with malware used to steal information. 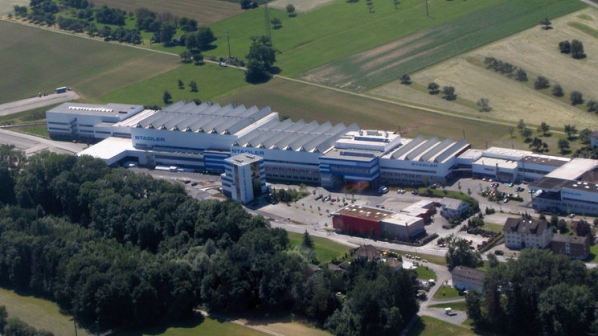 Stadler has filed charges over the cyber-attack.

The company says it immediately initiated the required security measures and involved the responsible authorities, while a detailed investigation is currently underway.

“Stadler internal surveillance services found out that the company’s IT network has been attacked by malware which has most likely led to a data leak,” the company says. “The scale of this leak has to be further analysed.”

Stadler says the incident was likely caused by a professional attack from unknown offenders who could be trying to extort money from Stadler by threatening to publicly publish information that could harm the company or its employees.

Stadler immediately initiated the required security actions, brought in a team of external experts and alerted the relevant authorities. The company’s data backup systems were functioning as expected, and the affected systems have been rebooted.

“In spite of the pandemic caused by the coronavirus and the cyber-attack, Stadler is able to continue the production of new trains and its services,” the company says.