AN alliance of European transport associations has signed a joint statement calling for the creation of an EU framework governing the use and exchange of business-to-business (B2B) data in the transport sector. 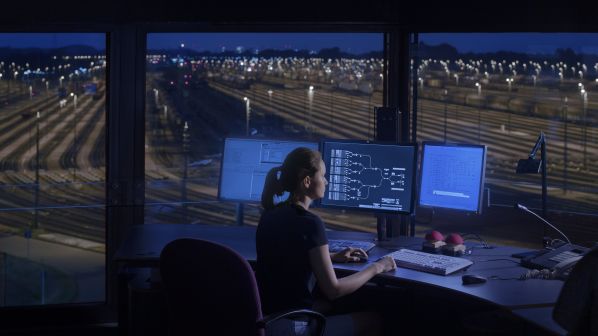 The statement supports the European Commission’s (EC) under-development European Strategy for Data, and affirms that the signatories are ready to cooperate with the EC on the development of a specific framework for the transport sector.

The statement proposes a series of core principles for a potential EC framework for B2B data in the sector, including:

The signatories say that the principles outlined aim to address the needs of the transport sector’s growing reliance on the exchange of data, following the growth of new technologies such as autonomous vehicles, internet-connected vehicles, smart cities and digital mobility platforms. In particular, the proposals aim to address five key challenges facing the implementation of a European transport ‘data economy’: