IRJ at InnoTrans 2016: ALL of China's new metro line projects are now required to utilise long term evolution (LTE) as the basis for their communications network, with many set to host CBTC for metro train operation over the platform. 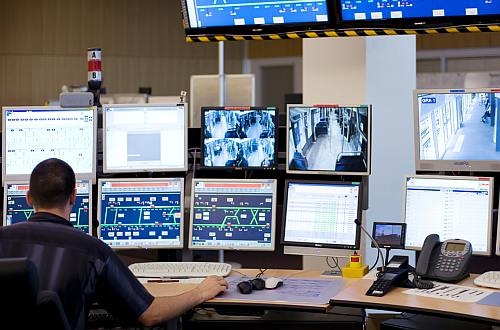 The China Association of Metros made the stipulation in 2014, with the 12 metro projects that commenced in 2015 in cities across China subsequently set to adopt this technology. This figure has grown to more than 20 in 2016.
Huawei is responsible for nine of the 12 projects to start in 2015. Among them is Beijing's Yanfang line and Urumqi Line 1, which will use CBTC and passenger information system over LTE, and Chongqing lines 5 and 10 and Zhengzhou Line 2, which are set to use CBTC over LTE. New lines in Wenzhou, Hangzhou, Shenzhen, Changsha, Lanzhou, Changchun and Xiamen are set to utilise the platform for passenger information.

The lack of spectrum availability has so far restricted the rollout of LTE on European metro lines. However, in China, metro operators are being assigned spectrum for LTE in the 1.8GHz band. Mr Silin, president of Huawei's Transportation Sector, says work by the Chinese Association of Metros to rally vendors and metro operators was successful in securing this frequency.

For those metros where securing sufficient bandwidth in a specific frequency is an issue, Huawei has developed an LTE solution which utilises only 5MHz, significantly lower than its standard 10MHz allocation, but is still capable of hosting CBTC which has demand for 2.8MHz.