GERMAN infrastructure manager DB Network has launched a new website called iTrace which enables more than 420 German rail companies and those entitled to access its infrastructure, the opportunity to submit proposals online for enhancements to the network. 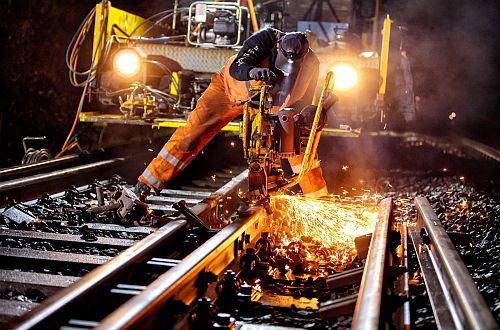 iTrace will allow operators and others to suggest improvements to the DB infrastructure.

Among the suggestions encouraged are improvements that will increase capacity on a section of line, reduce journey times between two stations or enable the introduction of 740m-long freight trains on a route.

DB Network says it will examine the ideas to establish their feasibility, and whether they fit in with existing projects or need to be new schemes. Users will then be able check the status of their proposal at any time via the portal.

Access to the iTrace customer front end will be integrated into the existing NeCo platform and will be available from August 1 at www.dbnetze.com/neco.