THE European Commission (EC) has allocated €1.6m through its Fast Track to Innovation (FTI) programme to fund the commercialisation of Neoballast, a new form of railway ballast which uses a recycled rubber-based coating to extend the lifespan of ballasted track while reducing noise and vibration. 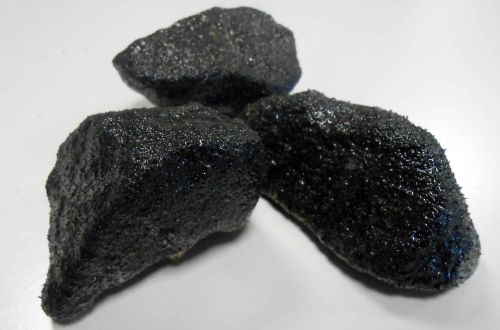 Launched in 2012, the Neoballast project consortium is lead by Comsa, Spain, with partners including the Polytechnic University of Catalonia, chemical company Mapei, and Spanish infrastructure manager Adif. The project is also being supported by companies from Belgium and Italy.

Comsa says that pilot tests carried during the €1.1m three-year research phase have so far shown significant improvements in prolonging the life of ballast by reducing degradation levels in the aggregate.

Key advantages of Neoballast include increased friction angle and dilatancy; high abrasion resistance; and improved energy dissipation through rubber contact. Neoballast preserves the permeability of conventional ballast, is compatible with other forms of ballast, and is suitable for tamping.