EVRAZ announced on December 20 that it has set up production of European 60 E1 100m-long raw or head-hardened rails. 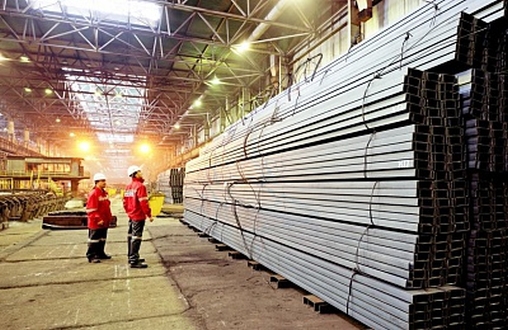 The 60 E1 rails can be used for both passenger and freight lines, and, according to Evraz, respond to the strictest requirements for geometry and straightness while demonstrating high durability and wear resistance.

Evraz is currently able to produce eight European rail sections, and 60 E1 rails are the first 100m sections produced at its plant. Previously 100m rails were only offered to the domestic Russian market.