HARSCO, United States, announced on February 26 that it has won orders with new customers in China. 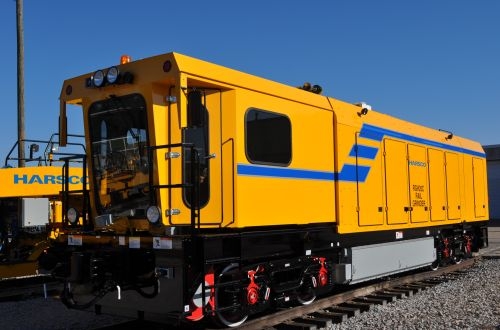 The company will supply 20-stone rail grinders to metro operators in four Chinese cities, all of which are in the process of expanding their networks. Harsco declined to give details of its customers or the value of the contracts.

Deliveries of the machines, which are all planned for production in 2013, are scheduled for the second half of this year.