RAIL.ONE, Germany, is to supply more than 530,000 bi-block concrete sleepers from its Rheda 2000 ballastless track system for installation on the 230km Honam high-speed line in Korea. 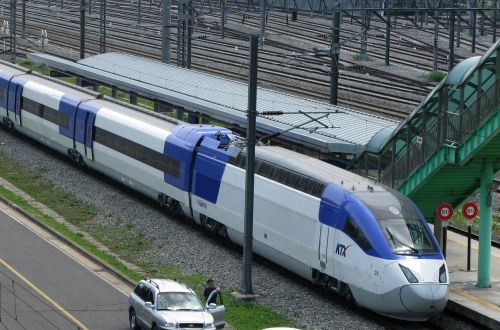 The line branches off the existing Seoul – Busan high-speed line at Osong and runs south to Mokpo.

The sleepers will be produced at factories in Incheon and Cheonan which are operated jointly with Taemyung Industrial. They are being supplied to Sampyo Engineering & Construction, Kuedo Kongyung, and HwaSung-Kuedo.