STRUKTON Rail announced on January 22 that it will increase its stake in Bologna-based railway infrastructure contractor Construzioni Linee Ferroviarie (CLF) to 100% with the acquisition of the 40% stake in the company currently held by Unieco, Italy. 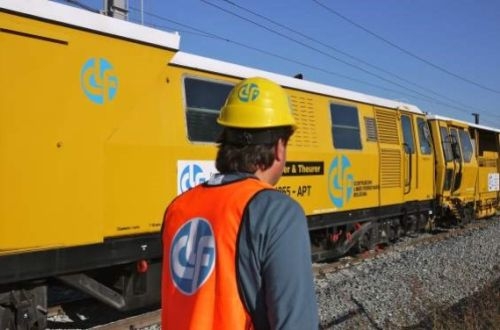 Strukton Rail will pay €32m for the shares, which are due to be transferred at the end of June. The transaction will be completed by June 2017 and a bank guarantee for the full purchase price will be provided as security.