SWEDEN's national infrastructure manager, Trafikverket has awarded a SKr 400m ($US 48.7m) turnkey contract to Skanska to quadruple the track on a 3km section of the Mälarbanan north of Stockholm to increase capacity for commuter services. 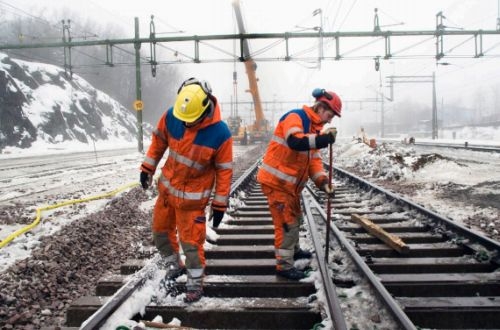 The work, which will start this summer and is due to be completed in 2019, consists of laying two additional tracks on the double-track section of the Stockholm – Västerås main line between Spånga and Barkarby and the provision of an additional station platform.

The scheme forms part of a SKr 13.9bn project to quadruple the line between Tomteboda, north of Stockholm Central, and Kallhäll which started in 2012 and is due to be completed by 2025. The first section to be upgraded between Tomteboda and Barkarby should be completed this year. The objective is to segregate commuter services from long-distance trains.