EIFFAGE Rail Express, the PPP contractor responsible for designing, building and maintaining the 182km Bretagne – Pays de la Loire high-speed line between Le Mans and Rennes, has awarded Vossloh Cogifer a contract to supply more than 100 turnouts and crossings for the €3.3bn project. 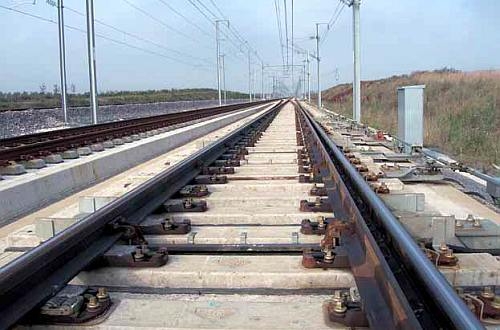 The contract includes actuators, switch drives, signalling safety products, heater systems and other equipment. All turnouts will be equipped with Vossloh Cogifer's Easyswitch-R in-sleeper mechanical actuation system and a patented maintenance reduction system. The longest turnout will have a tangent of 1/65 and will be more than 230m long.

The points and crossings will be produced by Vossloh Cogifer's plants at Reichshoffen and Fère-en-Tardenois in eastern France, with deliveries due to take place between the second quarter of 2014 and the middle of 2016.