THE Ethiopia - Djibouti standard-gauge railway was inaugurated on October 3, creating a new transport corridor between landlocked Ethiopia and the Red Sea. 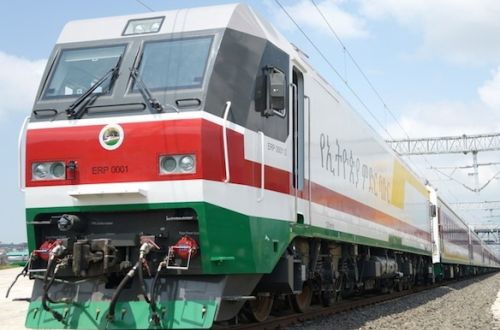 The 752km line is electrified throughout at 25kV ac and double track for the first 115km between Addis Ababa and Adama with single track on the remainder of the route.

The $US 4.5bn Ethiopian section of the line was 30%-funded by the Ethiopian government and the remainder through a soft loan from China’s Exim bank.

The final 100km section from Dewele to Durale on the Red Sea coast was implemented by the Djibouti government. China Railway Construction Corporation was awarded a $US 505m contract to build this stretch of the line in February 2012, again with finance coming from China.

The new railway is a key component of the National Railway Network of Ethiopia (NRNE).