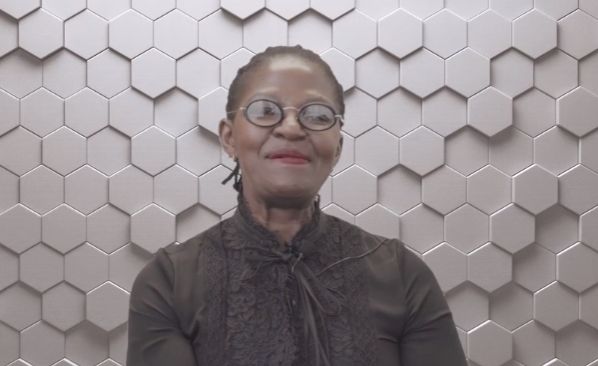 Ms Nosipho Damasane has been named chief executive. Damasane was CEO of Bombela Operating Company, which operates the Gautrain service linking Johannesburg with Pretoria. She has 22 years’ experience in logistics, ports and rail freight as well passenger operation, and infrastructure and transport policy development.

Mr Hishaam Emeran has been appointed as chief executive, technical. Emeran has been working in the transport industry for 25 years in both the public and private sectors. “Emeran has been acting in the role and acquitted himself exceptionally, which gives me great pleasure to see him taking on the role on a permanent basis,” Mpondo says.

“The appointment of Ms Nosipho Damasane as the CEO of Prasa Rail, Mr Hishaam Emeran as CEO of Prasa Technical and Mr Neil Roesch as CEO of Autopax will go a long way in ensuring long term sustainability of the interventions being implemented by the administrator,” Mr Mbalula Fikile, South Africa’s transport minister said on Twitter.

The appointments are part of the process to return Prasa to stability and viability after a period of turmoil and worsening performance.